Call us today for Quote or General Enquiries

The future starts with Google Fiber 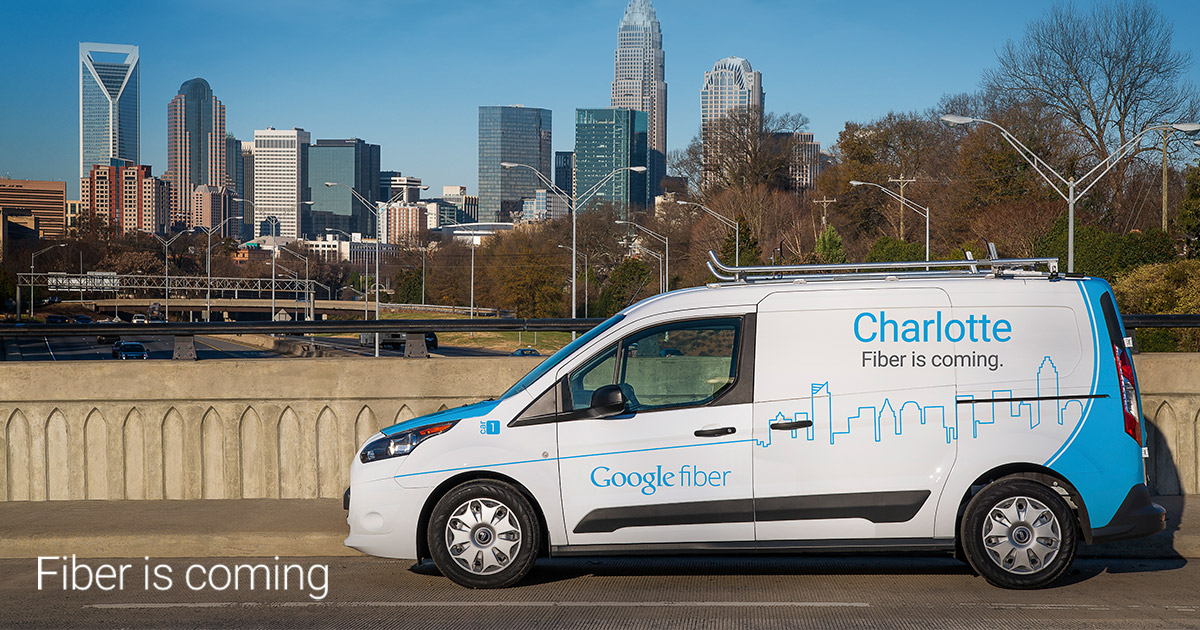 Determined to conquer the market of internet service, Google has put in action a plan that will revolutionize the world and change the way that we use the internet. This new service is called Google Fiber, a connection to the internet of up to 1 Gb/s in upload and download speeds.  This system will offer speeds that are up to 100 times faster than that of the current average connection.

The technology behind Google Fiber is new and has needed a joint effort between the company and the community that desires the service. Only a few cities in the USA (See Map Below) have Google Fiber, Kansas City being the first of these. For the installation of the fiber, Google has come up with a classification system for small communities inside the selected cities called FiberHoods. The borders of each FiberHood are outlined by streets, parks and other landmarks upon which the Google engineers rely on to determine the distribution of the fiber. Installing the fiber for the first time in a community implies an extensive work of engineering. Due to this, Google encourages people to organize themselves in FiberHoods inside their communities to facilitate the work involved. The installation can take weeks or even months, depending on the size of the FiberHood and the receptivity it has inside the community.

More internet at a lower price

Google is reinventing the internet service market not only with the incomparable speed and stability offered by the fiber optics connection, but also with their prices. They currently offer 3 subscription plans. The first and most complete plan is available for 170 USD and offers 1Gb/s, TV HD with hundreds of channels and 1 TB of Google Drive storage space. This last item is without a doubt useful due to the fact that upload and download speeds are almost instantaneous.

The second subscription plan is 70USD and offers the same connection and Google Drive storage space but does not include the TV HD. Google is also betting on the mass use of internet access and has come up with a service which costs 300 USD to install and will have no monthly fees for 7 years. This subscription plan offers internet of 5Mb/s through Google’s Fiber. Included in the 3 services provided by Google is the NetworkBox, a modem and Wi-Fi router that guarantees the best connectivity with any device.

Google’s target is to expand to the entire territory of the USA in the upcoming years and transform the way that the internet is used. The increase in FiberHoods is a clear sign that they are on the right track. Fiber Optics will certainly change the world and Google understands this and wants the user to forget about connection and speeds and simply enjoy the internet in an almost instant way.